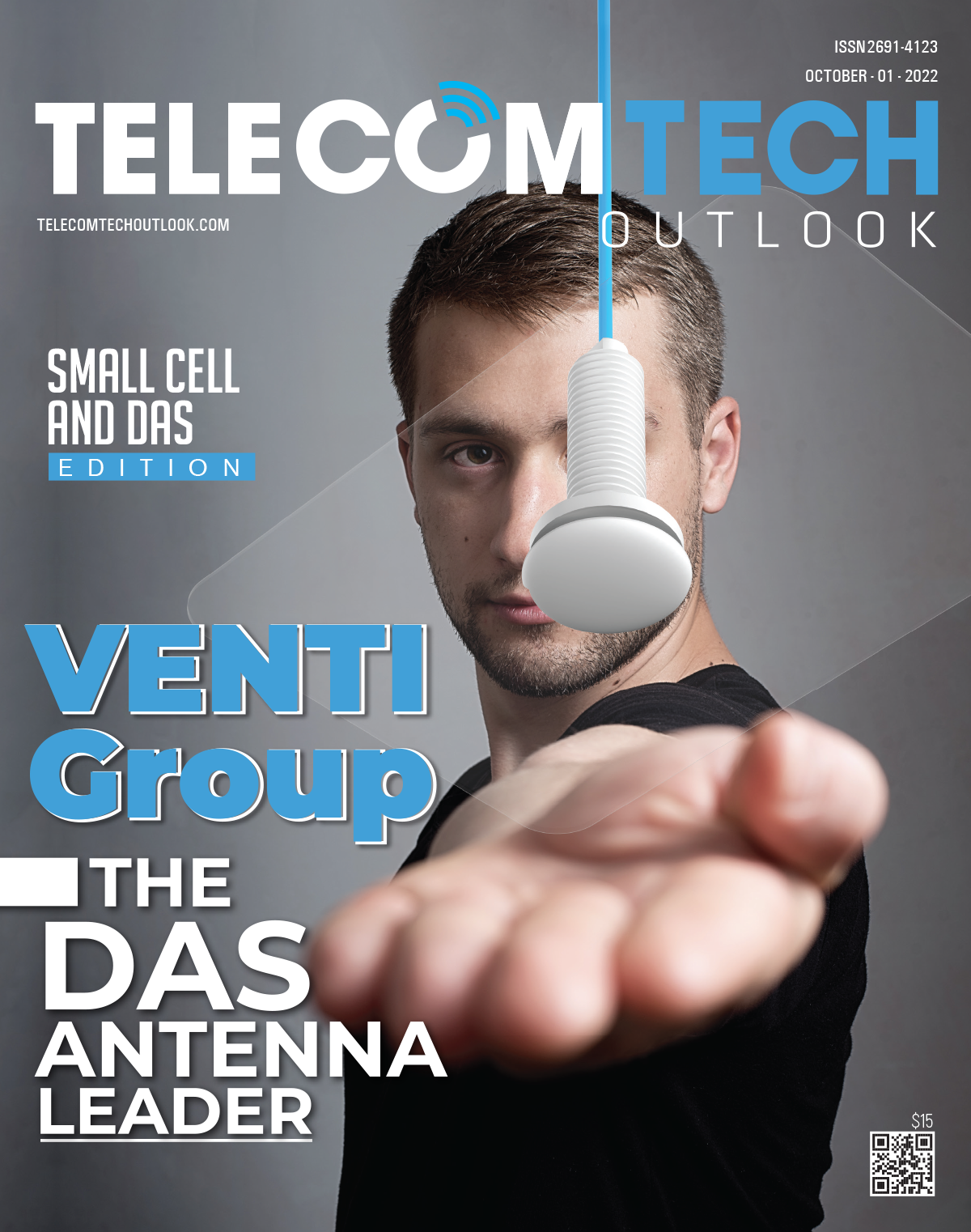 “Wireless antenna design and manufacturing experienced only marginal improvements until 2010,”says Tony Eichenlaub, Director of Engineering at VENTI Group. A major reason for this was antenna manufacturers’ historical lack of innovation. “To address the increased demand for capacity and coverage, antenna manufacturers reduced the price points and installers increased the number of antennas in their deployments,” says VENTI CEO Henry Adamany. But this industry approach failed to address the demand for better performance and a smaller footprint. VENTI challenged this status quo by significantly improving antenna performance and reducing the cost and visual impact through innovative technology, design, and practices. VENTI’s superior antenna products for small cell and DAS markets have been designed on a simple idea: The Network is Only as Good as the Antenna!